Wrap Up Wrapped Up 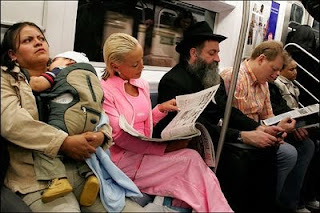 This gets as close to complete as I can manage—for this year at least.

A review like this serves to remind one of is how versatile the obituary writer is. They seemingly become instant experts in the field the deceased made their mark in. Surely, some of the writers might have a grooved specialty, but the assignment may not always coincide. They become like a debating team, getting the assignment cold, and having to make good on what follows.

These were the doubles and triples that caught my interest. There were many single ones that have been clipped and stuffed. It’s impossible to predict if you’re newsworthy enough to even rate such a send-off who you might get ganged up with. Through suicide, or very careful planning (I always thought Charles Schulz just too coincidentally passed away on the last day of his Peanuts strip), one might be able to pick their time, but they can’t pick the company they’ll keep.

It’s like riding the subway. You never really know who will be next to you.