Rush Hour on the Mount 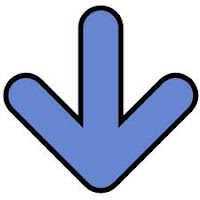 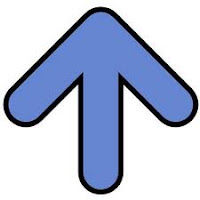 Imagine you've just scaled Mount Everest, started to descend, become deathly ill and unconscious and are left for dead at 28,200 feet by the Sherpa guides who have been instructed to cover you with rocks, only to find yourself rescued the next morning at sunrise by the morning rush hour of climbers going up the mountain. This is basically the sequence of events for Lincoln Hall, who was rescued from Mount Everest in May 2006.

The whole description reminds me of the very old joke I used to hear as a small kid that was told to us by bigger kids, who of course were tremendously smarter because they were two years older than us. A variation goes: A plane goes down right on the border of Canada and the United States. The front of the plane is in Canada, the back is in the United States. Where do you bury the survivors?

Usually with a little head scratching, the younger, unknowing kid will attempt an answer that favors the country he's in, which in my case was the United States.  At this answer the older kid smirks and tells the wet-behind-ears that "they don't bury survivors, stupid." Geez, I can't wait till I'm as smart as Eugene.

And the Sherpas didn't bury Mr. Hall, but only because they couldn't find any rocks nearby, and it was getting late, and there wasn't anything more they could do for guy, so they finished coming down the mountain and perpetuated the news to the family that Mr. Hall was dead.

The entire story of this event, and more, can be read in Mr. Hall's obituary. He just passed away at 56, not from mountaineering, but from exposure to asbestos that he and his father apparently suffered from when they were building playhouses in 1965 and 1966. Mesothelioma is considered the cause of Mr. Hall's death.

Certainly none of this is good news, but it does go to remind the rest of us that unless you do it to yourself, you never really know what's going to get you, and when.